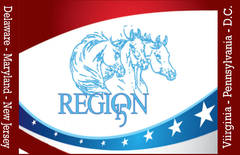 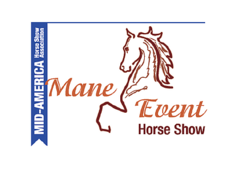 Morgan Gold Cup June 12-15, 2019 Click to reserve classes! We apologize, but this show is NOT being webcast at the request of the show. 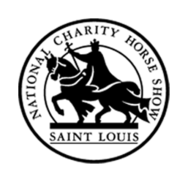 Saddlebred Week is filled with prestigious events including Five National Championship Events for American Saddlebred Pleasure Horses sponsored by Saddle & Bridle magazine and culminating in the beautiful Shatner Country Western Pleasure Championships on Saturday night. In Equitation, the Saddle & Bridle Pleasure Medallion Finals will be held at St. Louis, as well as the MHSA Junior Saddle Seat Equitation Medallion. Open Jackpot Stakes classes are being introduced this year for the Fine Harness, Three-Gaited and Five-Gaited Horses. And the exciting $5,000 Ruth and R.S. Palmer Memorial Five-Gaited Stake on Saturday night is expected to draw top open five-gaited horses from throughout 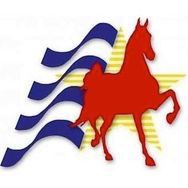 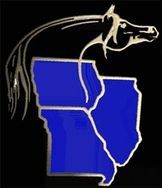 The first Region XI meeting was held December 15, 1973, in Quincy, Ill. At that meeting regional officers were elected and the chairman of the Region would serve as a Director on Internationals board. This Regional concept affected all members of International, The Regional President/Chairman , elected by club deletes, would report the interests of his Region to the Board of Directors and Regional meeting would improve communications between clubs. Alfred Gardner was the acting chairman at that first Region XI meeting and Dr. Ewbank , then Vice-President of the Illinois Arabian Horse Association was elected chairman of Region XI by secret ballot and then presided over the meeting 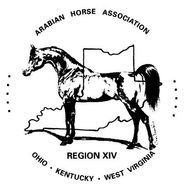 Welcome to the Region XIV and Silverama Championship Horse Show. It is truly our pleasure to once again present a show that exhibitors continue to attend from all over the country.This will be the 23rd year we have presented The Bill & Betty Zekan Memorial Youth Show. The show is scheduled for Wednesday this year and offers a full slate of youth classes. Click here to reserve class videos during this event

Region 13 is one of eighteen regions in the U.S. and Canada that comprise the  Arabian Horse Association . Two states, Indiana and Michigan, make up Region 13. In those two states are seven clubs to serve Arabian horse enthusiasts. They offer a wide variety of activities, as well as shows and distance rides. We invite you to join one (or more) of them! Region 13 hosts two Regional shows with traditional classes held the fourth weekend of June at the Champions Center in Springfield, Ohio; and the sport type (dressage, hunters and sport horse division) classes held at the Hoosier Horse Classic the third weekend of June at the Hoosier Horse Park in Edinburgh, IN. Click here to reserve classes at this show